Deprecated: Hook elementor/widgets/widgets_registered is deprecated since version 3.5.0! Use elementor/widgets/register instead. in /var/www/wp-includes/functions.php on line 5758
 Cyprus - Etymology - The Island of Cyprus Skip to content

As for myself, I agree with all theories for the name which involve the origination of love and adjectives which set in motion a timeless colorization of splendor from a palette immeasurable and inconceivable to all of us mortals.

One of my favorite qualities about my home Island of Cyprus is the rich tradition and the bountiful history behind each pathway back through time linking the present with the past. It is those collective intricacies that together form the majesty and legend behind how the Island was named. Words that were written and spoken through the centuries passed down with careful attention to even the most subtle details lovingly retold from generation to generation preserved with unwavering pride. Please take my hand and let us stroll together beyond the many centuries to uncover a few legends and lore about the Island of Cyprus – probably the best place on Earth.

The Island of Cyprus was known by many names depending on the writer and the century in which the information was recorded. Kryptos, Akamantis, Aspelia, and Kition just to name a few provide only a small excerpt from the etymology and multiple concepts forming a chain tied together piece by piece. Each portion remains stronger than the metal of the words from which they were forged with the divine purpose to outlast many lifetimes. Onorios and Isodoros claim the name of a Northern town of Kypros was the root for the ultimate story; although no evidence has yet to be unearthed that the city ever existed.

Whether it was adjectives, the likes of Iera Nisos (based on the many saints) or envinos (for the variety of wines) or even dasoessa (from the forests) and eveleos (deriving from the many olive trees and the oil itself) all live on forever. Each intricate description was hurled forward from many centuries past like a mighty spear of knowledge penetrating oblivion and speculation to land purposely into the heart of our Island’s history and heritage. Each unmistakable shade launched by distant ancestors and guided by their future generations together provides a glimpse eternal set to canvass in the hearts and minds of the people today. Stories as bold as the powerful heroes of the Trojan War themselves whose brave deeds were responsible for founding many of the ancient cities.

When it comes to the love I have for our home, it would be remiss of me to fail and mention that eroron (literally – the island of love) and Afrodisia (the Island of Aphrodite) have confirmed that love indeed originated from the island. Words of pride for their work, asselia (for the fishing activity) and Kypris the name Homer and other ancient writers used for Aphrodite are all pieces of the puzzle behind the name. Some historians feel the native shrub kypros may have been closely related to the final naming of the island recognized as perikallis (beautiful).

As for myself, I agree with all theories for the name which involve the origination of love and adjectives which set in motion a timeless colorization of splendor from a palette immeasurable and inconceivable to all of us mortals. I choose the brilliance and never faltering shine of chalkoessa (veins of copper) as the foundation for my personal best explanation. I have walked this land and ridden horseback across the stunningly captivating meadows for three decades now and never experienced even a single day when it has lost its perpetual luster. It is the Eteocypriot word “Kypros” for copper which has my vote. Copper was discovered during the Bronze Period dating back more than forty centuries ago, and although Homer mentions Kypros, a man from ancient myths, I choose to allow my island to shine. Cyprus to me will glisten brightly like the sun – it has always done so for myself and is confirmed from my cherished elders within my family. It will be witnessed and passed along one day as a warm embrace to my children’s children.

Why place any limitations on the reputed birthplace of Aphrodite and Adonis? With ancient wells dating back more than 9,000 years drawing life itself from the water beneath this ground, there should be immense prestige granted to explain the naming of that slice of grandeur beyond all others. As for how it became known to us who are mere infants on the civilization chart, who can say? Maybe it is the animal-lover in me who chooses to keep confirmations sacred that my ancestors were not unlike myself – a verification that dates back over 8,000 years to a single human whose grave was shared with their kitten. Cyprus must truly be where love was born for all that springs forward from the soil and lies beneath the skies that continue to testify to its unchanging beauty.

Shakespeare wrote of “what is in a name” asking if a rose had any scent or if a hand or part of us referred to by any other label might alter its purpose or be diminished. He may have been closer to the concept of Cyprus than he might have been thinking at the time. What better place on the globe for the world to choose to revolve around than Cyprus? I suppose the brilliant storyteller may have been a little intoxicated by the thought of Cypriot culture with etymology weighing heavily on his mind when he wrote a tale of love and youth between two souls from households meant to be together separated only by the formality of a birth name. Cyprus is a name, but for us who love it, the meaning is beyond words ever written or spoken.

Whispers From Those Who Know the Truth

Maybe it is the ever-present whispering of the goddess, Aphrodite, who sends that timeless warmth into our souls as a tribute to remind us that the land which gave birth to love itself is indeed much more than just one word could ever describe. Ours is a place where compassion for all others combines with the genuine passion for sharing as much of the beauty as we can with others. That glory which breaths through our hearts and minds must be extended to those who have not been blessed enough to find our shores. All that is my island will never be captured by a thousand pictures or even a million words, but that does not mean I am going ever to stop trying. To glance upon the beauty and selfishly drink it in without passing even a cup of kindness in the form of an invitation to all citizens of our world is simply unjust. Those echoes from countless centuries gone by know the truth and our Cyprus called by all names mean the same to me – heaven. 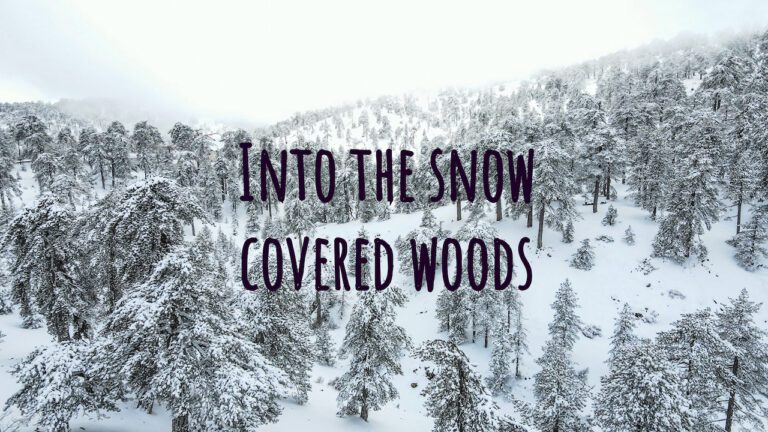 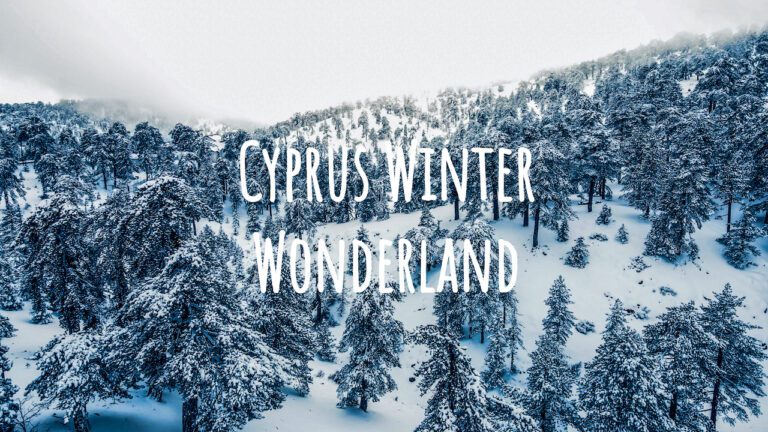 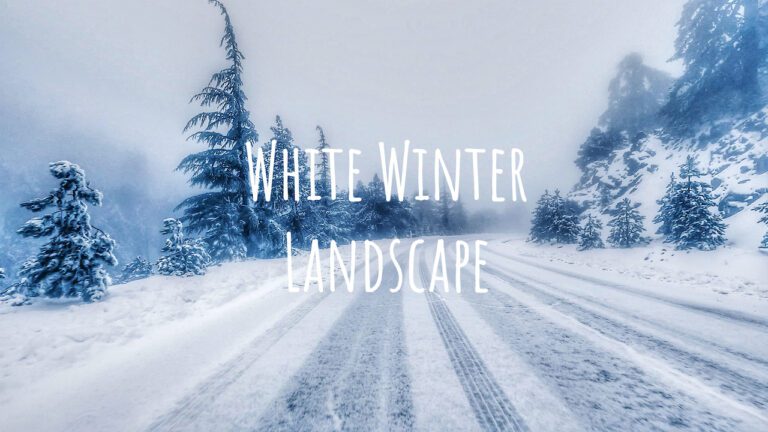